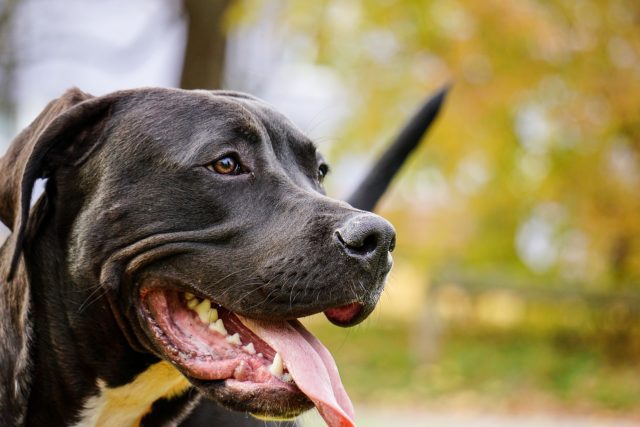 A Staffordshire bull terrier named Zena is being called a hero. She saved her family from a venomous tiger snake that snuck in their home when the screen door was left open. The snake found its way to a room where the children were playing. 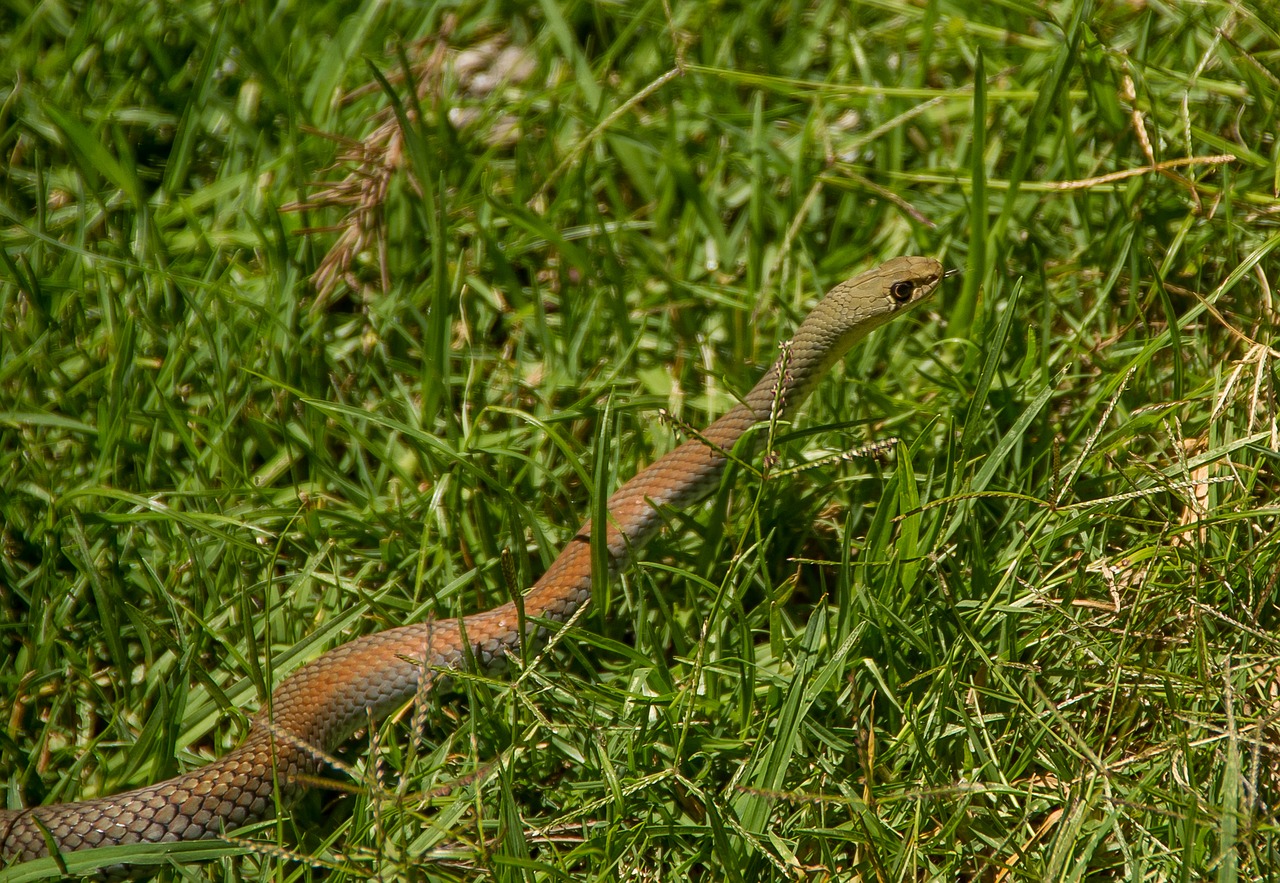 Brendan (7), Jared (6), and Sarah (3) were in a room playing when the snake slithered in. Patricia, the kids’ mom, saw the snake sneak through the open screen door. That’s when she rushed to go to her children.

As Patricia and the kids shrieked in panic, Zena came rushing to rescue the family. She bit the snake’s neck and broke it. She weakened the snake, but it was still alive. It’s still possible for the snake to give Zena a venomous bite. Patricia then ordered the brave dog to release the snake, but she wouldn’t obey. 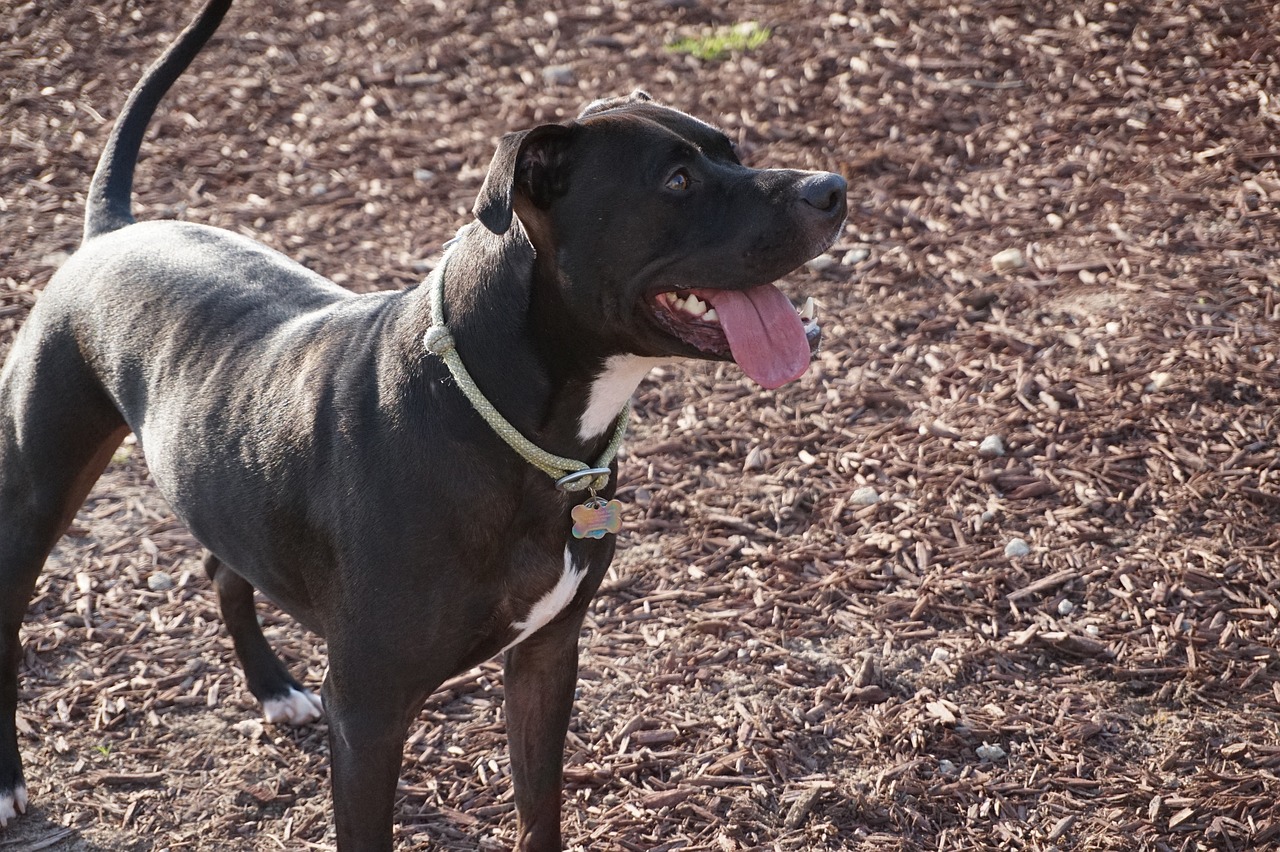 Patricia repeatedly asked Zena to let go of the snake, but the dog refuses to follow. It’s probably because of the dog’s instinct to keep the family protected. Steven, Patricia’s husband, eventually got Zena to release the snake.

I think Zena was hesitant to release the snake at Patricia’s command because she saw how scared Patricia was. Zena probably wanted to make sure that she’ll release the snake when at the presence of someone that seems unafraid of the monster she captured. I don’t want to think of what could have happened if Zena arrived at the scene a few seconds late.

Zena comes from a Pitbull breed. A breed that has been receiving a lot of negative publicity because of their aggressive nature. However, pit bulls are only aggressive when they feel that their family is in danger. They are known to be very protective of their family. And contrary to what most people believe, pit bulls that live with a family protects the whole family – not just a single person in the family.

I read this post from The Wagging Dog. Thanks a lot for sharing.