Home Dog Stories Zoe, The Bulldog Joins The NFL As A Therapy Dog, And She’s...

Mental health issues affect everyone, even those people we think have everything they need and want. This is where therapy dogs come in!

Solomon Thomas, an NFL player, has been suffering from depression since he lost his sister last 2018. Thankfully, in his darkest moments, there’s Zoë, a French bulldog who gives him comfort. 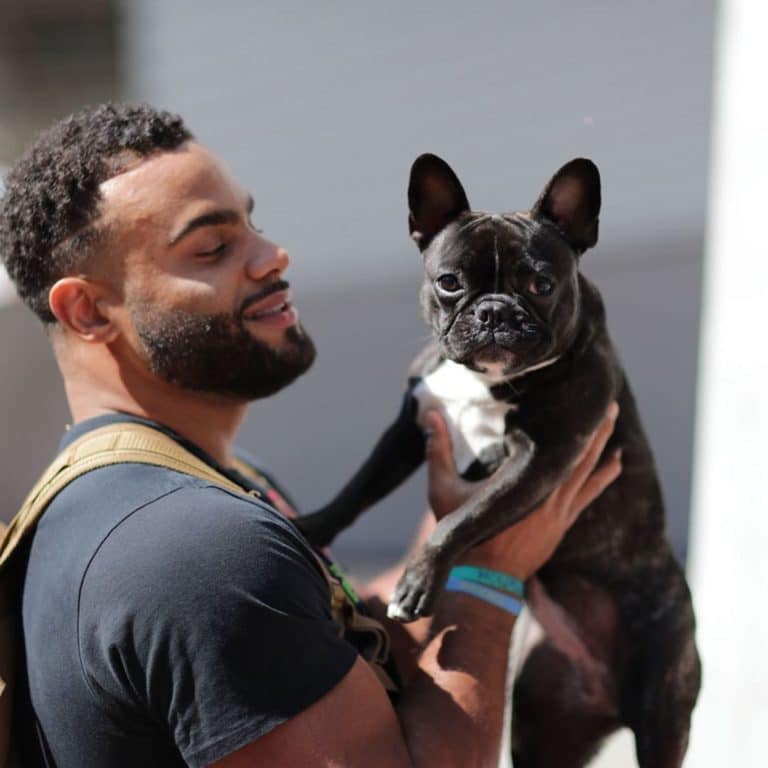 Last year, Zoë debuted as the newest member of the NFL. He was brought by Austin Moss, the player engagement director of 49ers, who thought that having a support dog could help maintain or improve the mental health of the players.

This is after his sister took the bulldog to his office, and Austin just felt like his days became better and brighter with the hound.

He talked about mental health to the team, and the guys absolutely loved the idea of having a bulldog of their own.

And that’s it! Austin adopted Zoë and got him registered in the NFL as a therapy dog. Since then, Zoë’s become the cuddling buddy of the boys. And she also participates during meetings.

She is just everywhere, and she’s been the favorite getaway for the guys!

Austin shared that being part of the NFL is a stressful job, and having a pup around absolutely takes all the tension away. Zoë has this incredible ability of making them all feel relaxed and comfortable. She’s indeed a blessing that keeps their players sane.

People noticed too that 49ers have been playing so well for the year, and it’s probably because they have her!

This only goes to show that Zoë is doing such a great job; she deserves a treat!

We admire 49ers for this initiative of prioritizing mental health, and we hope other teams would also do the same! 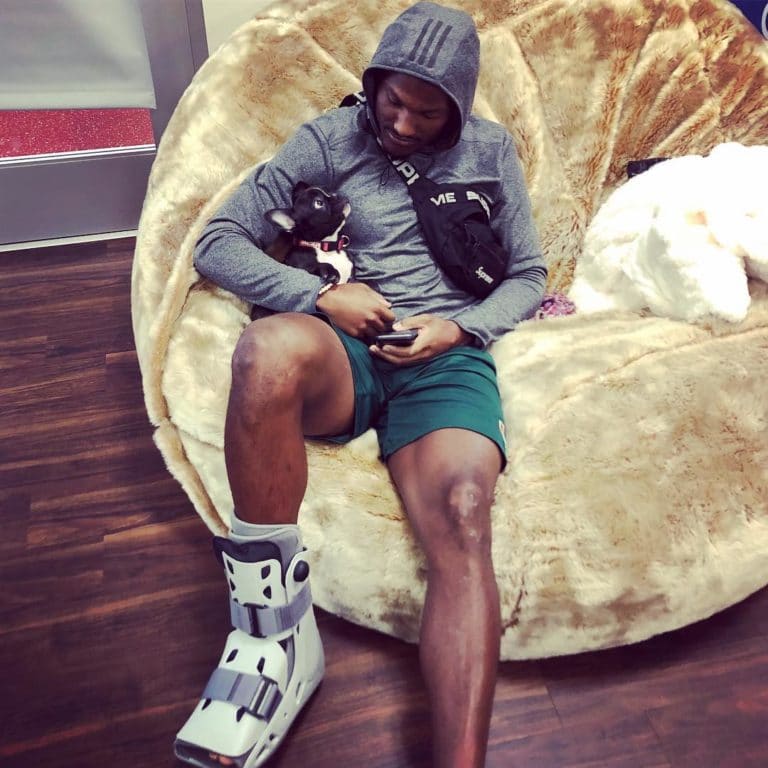 If you want to know more about Zoë, the smallest player In NFL, then do follow her on Instagram!